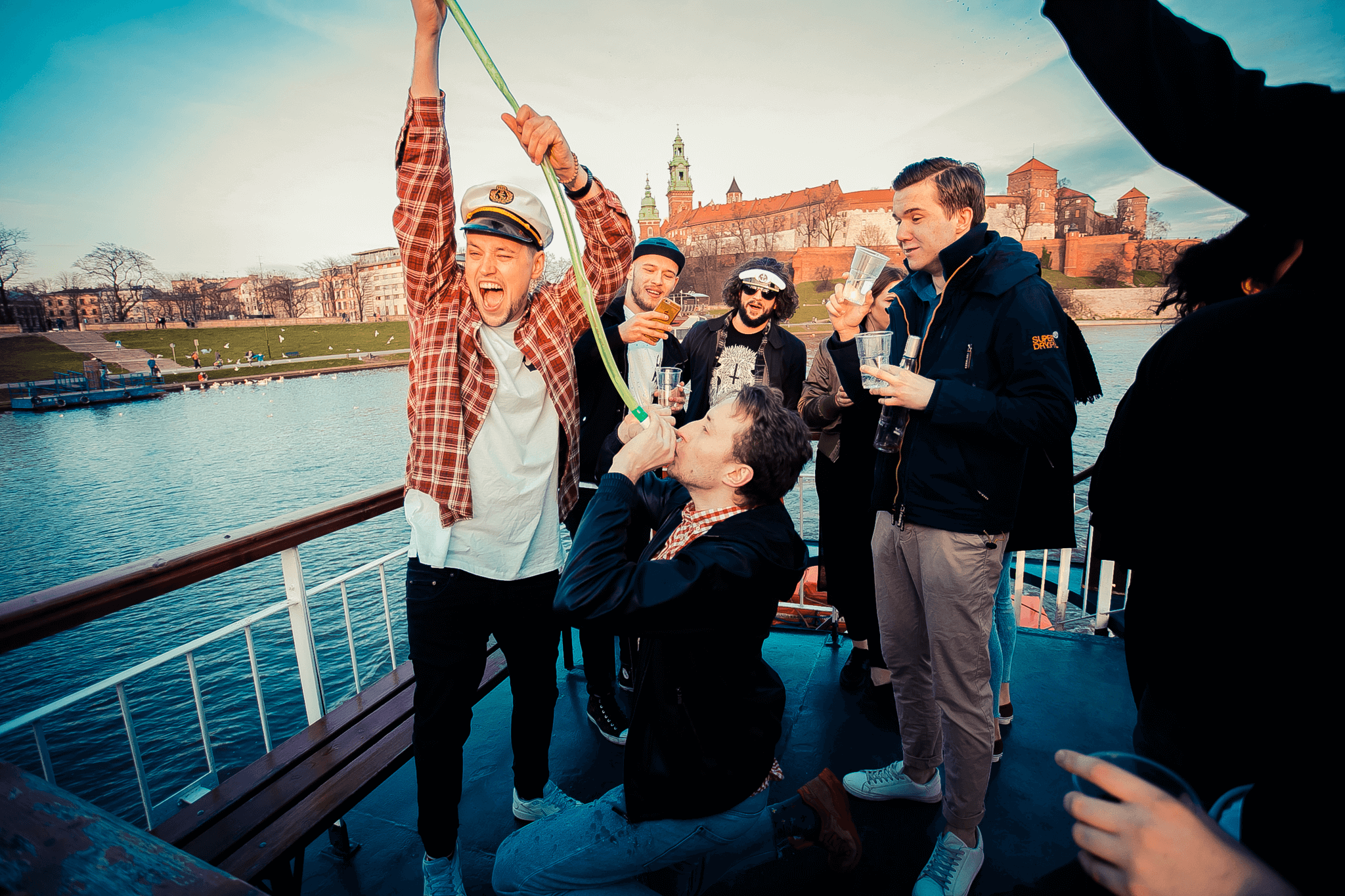 We all like to save a few dollars here or there, so our friends at City Walks Krakow have put together a list of all the free activities in Krakow available each day of the week, some of these may already be o your Krakow must see list.

1. Rynek Underground History Museum – The main exhibit ,“In the footsteps of Krakow’s European identity”, makes use of holograms constructed by using projectors alongside fog machines and several dozen screens and projectors to recreate the atmosphere of Kraków seven hundred years ago.

2. St. Adalbert’s Church (Kościół św. Wojciecha), Parts of this church date back to the 11th century before the main square ever existed. You’ll notice this because the entrance is 2 metres below street level which is actually the original street level of medieval Krakow. You’ll learn more about this at the Rynek Underground Museum.

3. Schindler’s Factory Museum of History Oskar Schindler’s Enamel Factory , A former metal item factory in Kraków, is now hosting two museums: the Museum of Contemporary Art and a branch of the Historical Museum of the City of Kraków. Many visitors are a little disappointed by the lack of memorabilia about the factory itself which was highlighted in the film ‘Schindler’s List’. However, we assure you the museum that is in its place is one of/if not the best museums about Krakow’s storied WWII and post WWII history.

1.MOCAK Museum of Contemporary Art, The aim of the gallery is to present and support contemporary art and artists, in particular art from the last two decades. The Museum includes a library, bookshop, café and contemporary art conservation laboratory.

2.Polish Aviation Museum, A museum of old aircraft and aircraft engines. It is located at the site of the no longer functional Kraków-Rakowice-Czyżyny Airport. This airfield, established by Austria-Hungary in 1912, is one of the oldest in the world.

1. New Jewish Cemetery,The cemetery covers an area of about 4.5 hectares. It is located at Miodowa 55–58 Street, in the historic Jewish neighbourhood of Kazimierz. The Cemetery is a registered heritage monument featuring a well-preserved historical mortuary.

1.Wawel Castle, Is the centrepiece of Krakow’s medieval history and exemplifies why Krakow is known as the city of kings! It consists of many structures situated around the main courtyard and cathedral which was the site of all former Polish king coronations. Wawel castle is one of the must-see sites in Krakow where photo opportunities are in abundance.

Opening hours: Daily: 6 am till sunset.

1. St Mary’s Church, Foundations date back to the early 13th century. Listen out every hour for a trumpet signal called the Hejnał mariacki played from the top of the taller of Saint Mary’s two towers. That’s every hour, every day of the year played by an actual trumpeter and not a recording!

2. Krakus Mound, Undoubtedly the best place in Krakow to enjoy a sunny day while sipping on a few beers. It’s the highest point in Krakow, located in the Podgorze district which is only a short tram ride from the old town. Also known as Krakow mound, it has a mythical past thought to be the final burial place for the founder of Krakow, King Krakus. From the top, you can view the abandoned Liban Quarry and the site of a work camp used during WWII. In 1993, Steven Spielberg used Liban as the set of all the scenes from Schindler’s List that take place in the Płaszów concentration camp.

1.The National Museum of Krakow, Established in 1879, this is the main branch of Poland’s National Museum. The main draw card for the NMK is the famous Leonardo Da Vinci ‘LADY WITH AN ERMINE’…. the museum regularly hosts talks from scholars and art experts from all over the world as well as regularly featuring exhibitions from some of the biggest art institutions in the world.

2. Archaeological Museum of Krakow, Step back in time to a period of pagan beliefs. Admire the statue of Światowid – a pagan god with four faces from the 9th and 10th century, which was discovered in 1848 in Zbrucz along many more archaeological treasures found in the Lesser Poland Region. Originally the Monastery of St. Michael, the building was functionally changed in the 19th century completely. The Austrians, who were stationed in Krakow at that time, established a prison here. Paradoxically, the place inherited the name of the pre monastery and became known as the prison of St. Michael. It was closed down after WWII.

3.The Walery Rzewuski Museum of History of Photography in Krakow, was founded in 1986 and is home to over 70,000 objects, photographs and photographic equipment. This is one of the richest collections that covers the history of photography from its beginnings to the present day.

If you are short for time and want to see as much as possible or simply prefer having a local show you around, check out our good friends over at City Walks. 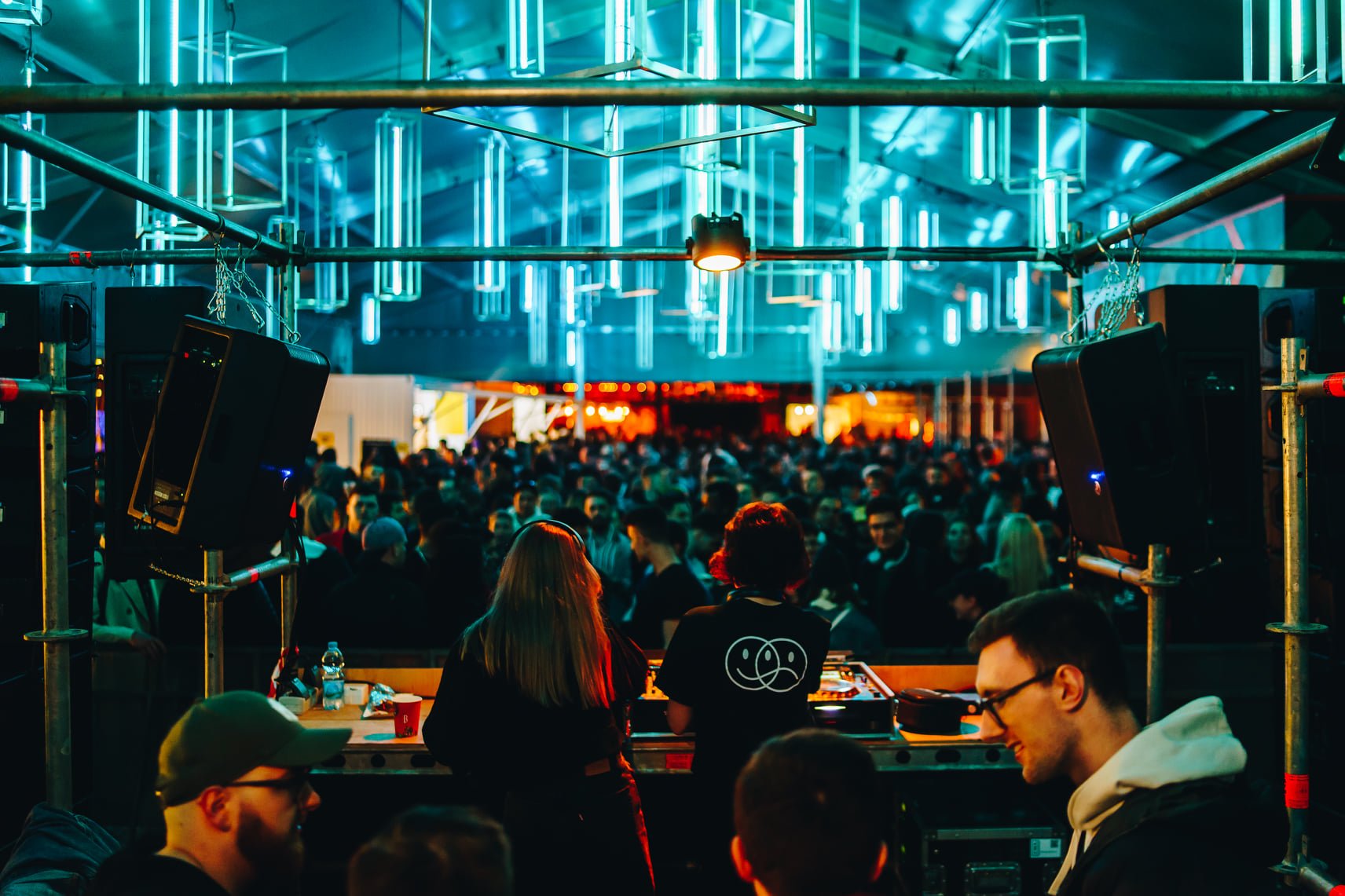